Glycosylation is the one of the most challenging post-translational modifications. It usually has a set of modifications instead of a single modification. Even a single glycosylated site on a peptide possesses multiple glycan isoforms with different chain length and branches attached. O-glycans link to a polypeptide mainly through a glycosidic bond between the terminal monosaccharide residue and the OH group of Serine or Threonine. Unlike N-glycans, O-linked amino acid consensus sequence is yet unkown. The O-glycans are structurally diverse and can be divided into several structural families with relatively heterogeneous core structures.

It is sofar no universal enzyme to digest the majority of O-linked glycans, unlike N-glycans. O-glycanase only removes unsubstituted disaccharide O-GalNAc initiated glycans. Chemical release is mainly the method for O-glycan separation. Majority of O-glycans are released from O-glycopeptides namely β-elimination. 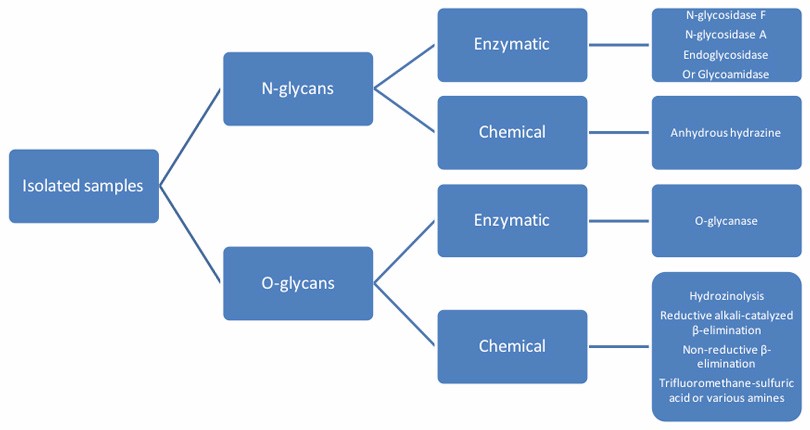 Figure 2. The general procedure of sample preparation for Glycan profiling

O-glycans profiling is usually performed using MALDI-TOF MS. It is necessary to derivatize O-glycan by permethylation to transform all hydroxyl groups into methyl ethers and stabilizes sialic acids by methyl esterification of their carboxyl groups. This allows MALDI TOF MS to analyze of all O-glycans in the positive mode. Direct infusion of O-glycans of permethylation into the mass spectrometer can provide information about glycans composition. 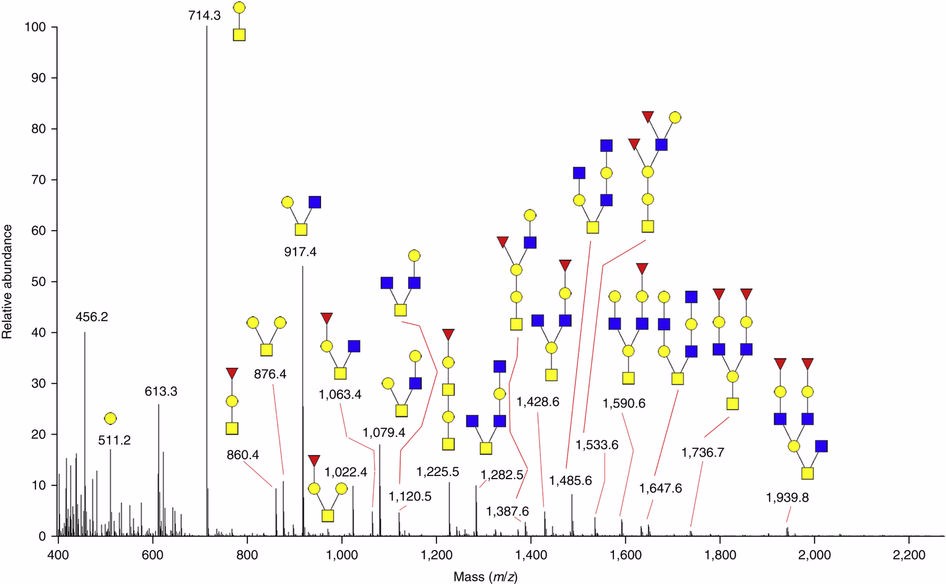 More than 60% of therapeutic proteins are post-translationally modified following biosynthesis by the addition of N-glycans or O-glycans. It is necessary to characterize glycans in efficient manufacturing processes so as to maintain continued biotherapeutics glycosylation patterns. At Creative Proteomics, we provide o-glycan profiling service to support the development and commercialization of therapeutic proteins. The workflow of our O-glycan profiling analysis is as follows.

We work with a range of sample sources as follows.

As one of the leading companies in the proteomics field with decades of experience, Creative Proteomics provides glycomics analysis service customized to your needs. Please contact us to discuss your project.

As one of the leading companies in the omics field with over years of experience in omics study, Creative Proteomics provides glycomics analysis service customized to your needs. Contact us to discuss your project.