Carbohydrates usually exist in a linear or in a cyclic form, but given the stability, it is common that they are inclined to form rings. During cyclization, the carbonyl moiety that formed part of that linear structure is transformed into a new stereocenter. Cyclization causes the formation of two new diasteriomers. They are different in the position of the attachment of a certain group to the new stereocenter. The new stereocenter is referred to as the anomeric carbon. The anomeric center of a sugar is a stereocenter created from the intramolecular formation of an acetal (or ketal) of a sugar hydroxyl group and an aldehyde (or ketone) group. The two stereoisomers formed from the two possible stereochemistries at the anomeric center are called anomers. These two different stereoisomers (anomers) are designated α- and β-anomers. Anomers are capable of interconverting. There is the so-called mutarotation equilibrium between the α- and β-anomers of glucopyranose in aqueous solution. 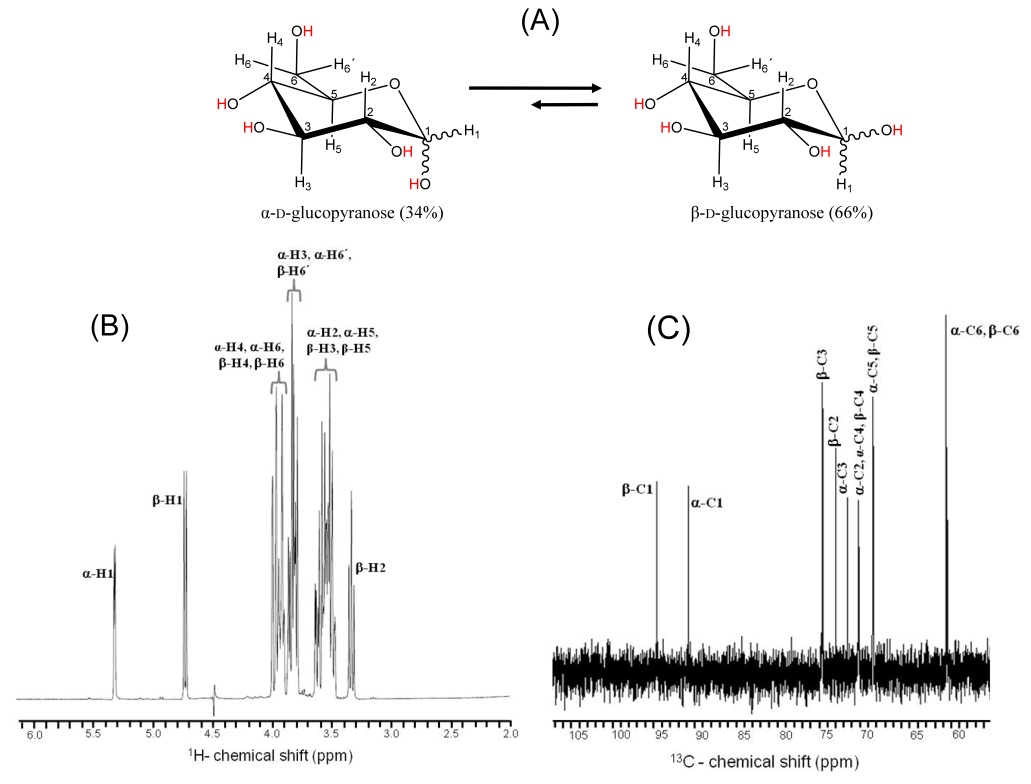 Figure 1. Structural representation of D-glucose and its anomeric configurations 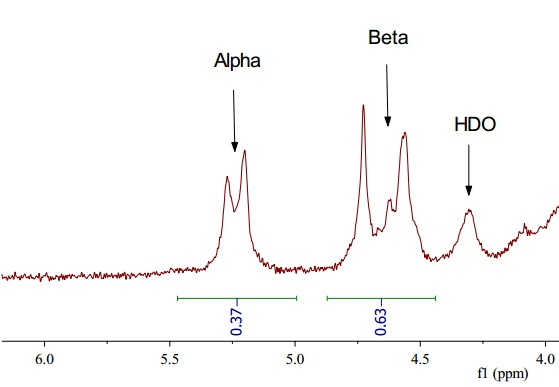 Figure 2. Example of 1H-NMR spectrum of α- and β–anomers

The one-dimensional Proton Nuclear Magnetic Resonance Spectroscopy (1H-NMR) has been a source of valuable structural information of polysaccharides such as the number and the configuration of anomeric protons. The signals arising due to anomeric protons usually appear in the range of 4.3~5.9 ppm, and also the protons of α-glycosides typically resonate 0.3-0.5 ppm downfield from those of the corresponding β–glycosides. In addition the α-anomeric proton resonates further down field (5.1 ppm) from the β–anomeric proton (4.5 ppm) making these two anomer distinguishable by 1H-NMR even at low field. The proton NMR spectrum also gives an idea about the constituent monosaccharides, based on chemical shifts and spin-spin coupling constants (JH-H). With knowledgeable experts and years of experience, Creative Proteomics offers accurate, reliable anomeric configuration analysis service.