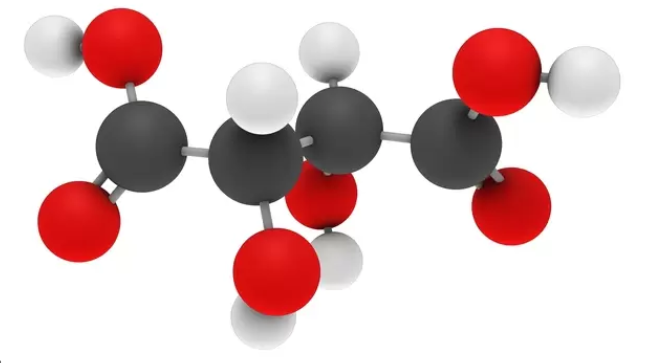 Tartaric acid, also called dihydroxybutanedioic acid, is a white crystalline organic acid that occurs naturally in many plants and one of the most widely distributed of plant acids, with a number of food and industrial uses. Tartaric acid is an kind of alpha-hydroxy-carboxylic acid, whch is diprotic and aldaric in acid characteristics and is a dihydroxyl derivative of succinic acid. Potassium bitartrate is the salt form of Tartaric acid, commonly known as cream of tartar and is developed naturally in the process of winemaking. There are three stereoisomeric forms of Tartaric acid exist, the first form is dextrorotatory Tartaric acid (d-Tartaric acid), which is found in grapes and several other fruits; the second form is levorotatory Tartaric acid (l-Tartaric acid), which can be obtained chiefly by resolution of racemic Tartaric acid; the third form is a meso or achiral, which is prepared commercially by the molybdenum- or tungsten-catalyzed oxidation of maleic anhydride with hydrogen peroxide.

Tartaric acid and its derivatives have used widely in the field of pharmaceuticals. For example, Tartaric acid in combination with citric acid has been used in the production of effervescent salts in order to improve the taste of oral medications. Tartaric acid also has several applications in the field of industrial production. For example, Tartaric acid has used in the farming and metal industries as a chelating agent for complexing micronutrients in soil fertilizer and for cleaning metal surfaces consisting of aluminium, copper, iron, and alloys of these metals, respectively due to the ability to chelate metal ions such as calcium and magnesium.