Chromatograms obtained from either gas or liquid chromatography can be interpreted the same way. Data output by the detector is displayed as a line graph, and the number of detected compounds changes with time. The peaks of the most volatile compounds appear first on the graph. Subsequent peaks on the graph represent a gradual decrease in volatility of the original mixture. Researchers can use these chromatograms to further break down the chemical properties of the sample mixture. The ratio of the peak size is related to the amount of substance in the sample. Area under a mountain peak is used to determine the sample size. For example, to determine a component in a sample, a standard sample of known concentration needs to be analyzed first. Compare the retention time and peak area on the chromatogram of the standard to the testing sample.  Target compound in the sample is then obtained. 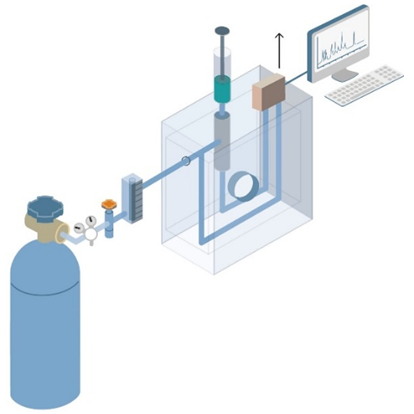 Figure 2. The process of gas chromatography

For liquid chromatography, the liquid mobile phase flows through an infusion pump, mixes with the sample solution, and finally flows out of the column. Adsorption and separation are performed in the column. The detector will eventually convert all components into electrical signals, or the corresponding sample peaks, at the chromatographic testing station. 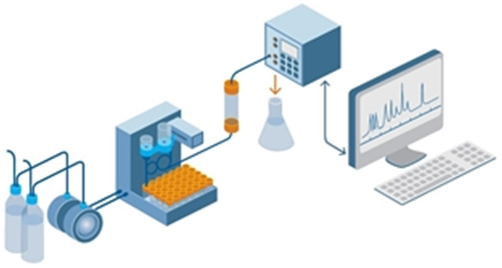 Figure 3. The process of liquid chromatography

Gas chromatography can be used for chemical separation experiments of chiral compounds, research on the separation and determination of parabens in paraben food preservatives, separation of different pesticides, detecting doping in plasma，and research on the detection of chemical agents of environmental pollutants, etc. Liquid chromatography is mainly used in food detection applications, such as the detection of toxic and harmful substances, microbial products, nutrients and additives in food, research on potential biomarkers of pesticide pollution in the environment, and determination of toxins in plasma and urine, etc.