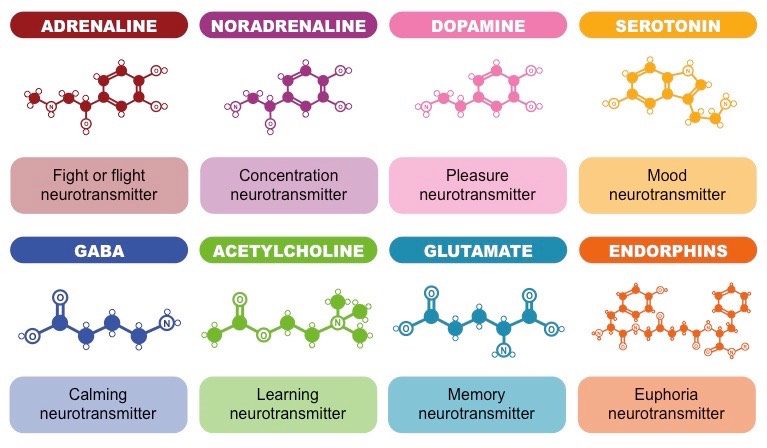 In recent years, neurotransmitters have been the subject of intensive investigations. For example, because of its effect on alertness, memory and learning, an essential neurotransmitter in the central nervous system, acetylcholine has been widely studied. Several issues must be considered, when select a method for separation and quantification. Since the concentration and the volume of most neurotransmitters in the extracellular space is rather low, the developed analytical method should be able to work with the smallest sample volume and provide detection limits lower than the lowest concentration in the dialysate.