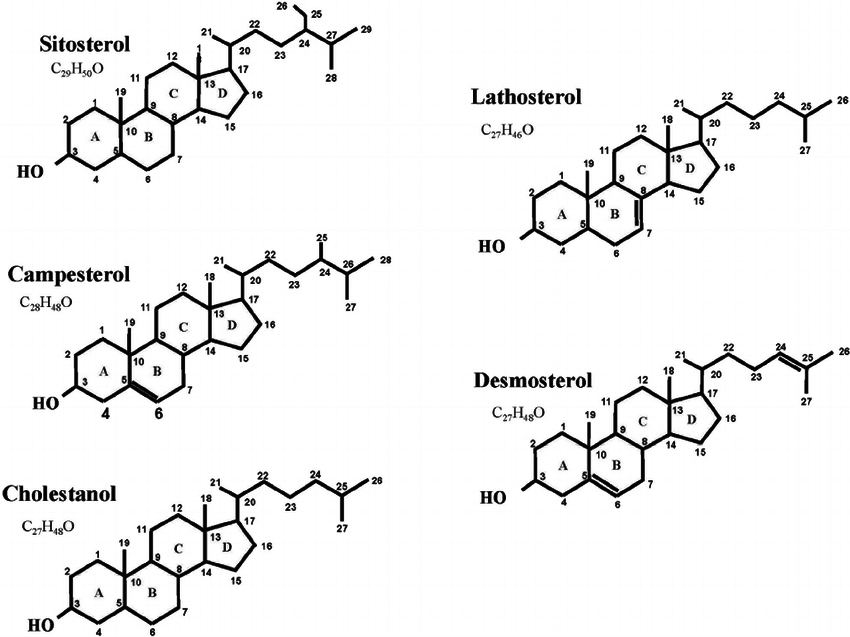 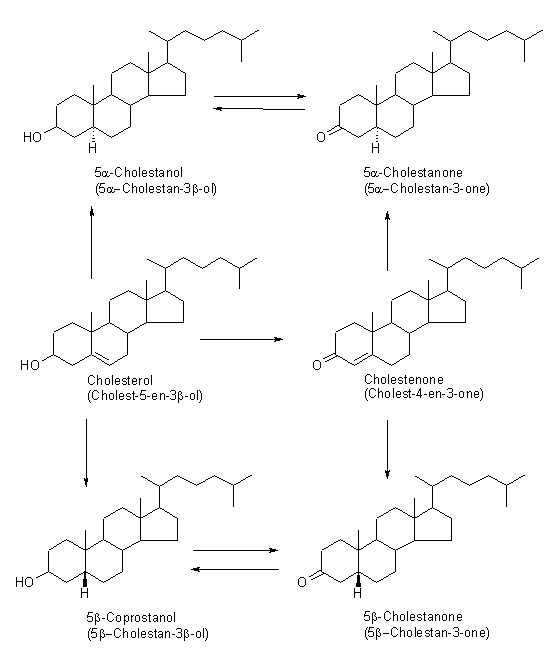 Figure 2. Metabolic pathway of cholesterol to bile acid and cholestanol.

The similarity in structure with cholesterol and low concentrations has caused cholestanol to go largely unnoticed. However, in the hereditary disease cerebrotendinous xanthomatosis (CTX), cholestanol deposition causes several symptoms. Tendon xanthomas, cerebellar ataxia, pyramidal sign, cataracts, and mental retardation were the reported symptoms, but few patients developed all of the symptoms, making a consistent diagnosis difficult. Therefore, a biochemical diagnosis was needed to provide objective diagnostic criteria for the hereditary disease. Initially scientists used cholestanol concentrations in serum as the diagnostic criteria, but now another method is to demonstrate the lack of mitochondrial sterol 27-hydroxylase activities. In addition, incomplete oxidation of the cholesterol side chain leads to excretion of large amounts of C27-bile alcohols in bile, feces, and urine. Detection of such abnormal bile alcohols is also helpful for the diagnosis of CTX.

The low concentrations and structural similarity to cholesterol have made it difficult to separate and analyze cholestanol in biological specimens. Because of its accuracy and specificity, we developed a high-performance liquid chromatography (HPLC) assay for the quantitative analysis of cholestanol.