Electron ionization (EI, formerly known as electron impact ionization and electron bombardment ionization) is the basis for one of the most efficient mass spectrometry methods for identifying a given organic compound. It is an ionization method in which high energy electrons interact with atoms or molecules in solid or gas phases to produce ions. This technique is considered to be a hard ionization method (high fragmentation) because it uses high-energy electrons to generate ions. This leads to extensive fragmentation, which contributes to the structural determination of unknown compounds. EI is useful for organic compounds with molecular weights below 600. In addition, several other thermally stable and volatile compounds in solid, liquid and gas states can be detected with the use of this technique when combined with various separation methods. 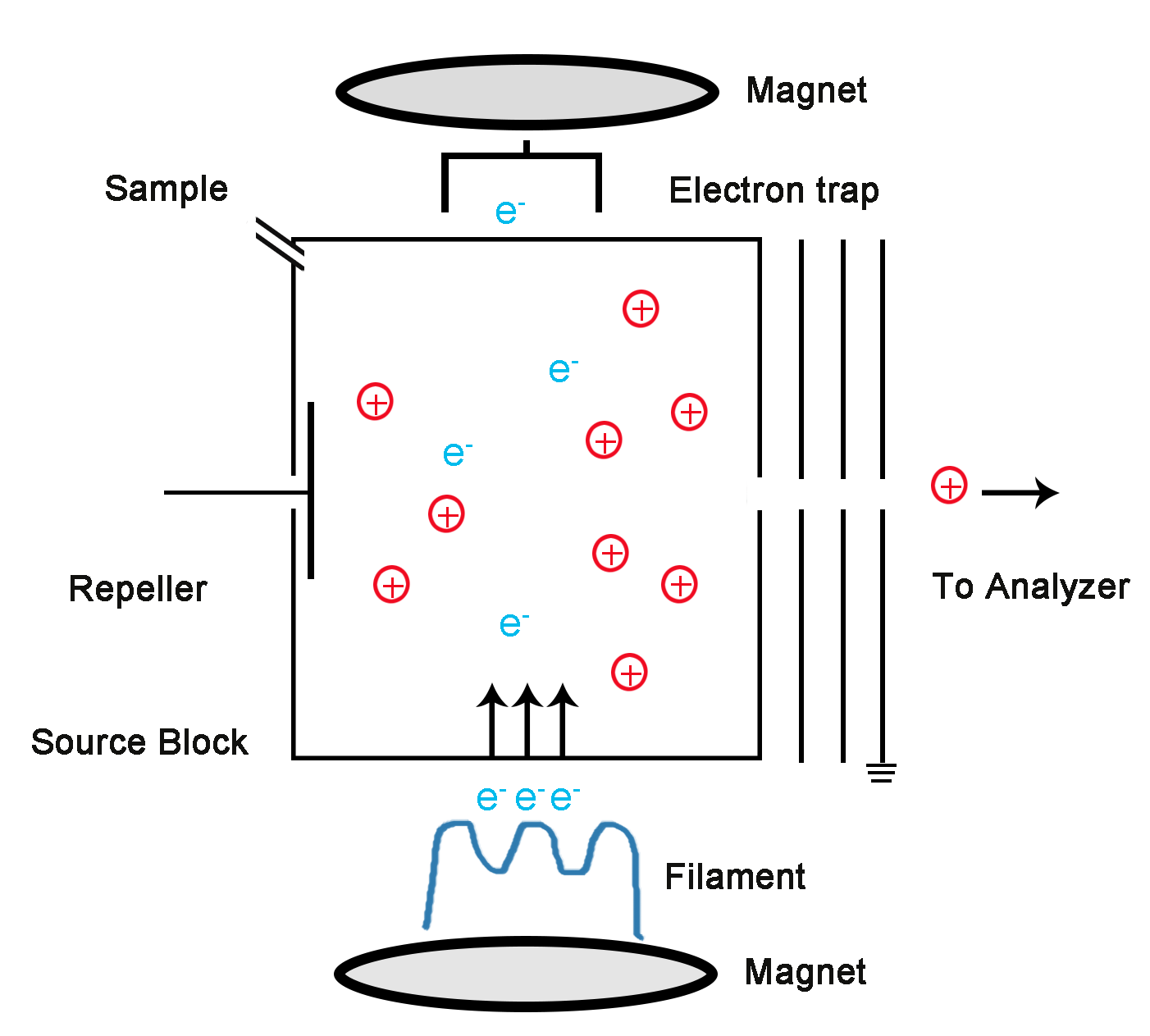 In general, the ion source is to convert the sample into ions to accelerate and focus the ions into an ion beam that passes through the slit into the mass analyzer. The difference is obtained in the behavior of different ions in the electric or magnetic field, the mass spectrum is obtained by separating the ions by the mass-to-charge ratio, and the qualitative and quantitative results of the sample are obtained by analyzing the mass spectrum.

The EI source is generally composed of a cathode (filament), an ion chamber, an electron receiver, and a set of electrostatic lenses. Under high vacuum conditions, a current is applied to the filament to emit electrons, and electrons are accelerated from the filament to the electron receiving end. In this process, the sample molecules collide with electrons in the ion chamber, causing the sample molecules to ionize or fragment into fragments. In order to stabilize the generated ion current, the energy of the electron beam is generally set to 70 eV, which results in a stable standard mass spectrum. 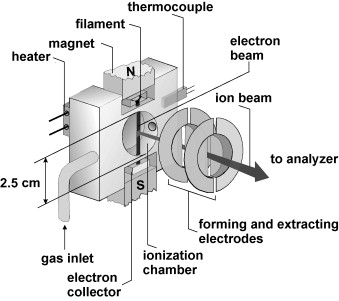 Molecular ions continue to be bombarded by electrons, making some chemical bonds to break, or causing rearrangements to break into multiple fragment ions or positive ions at an instantaneous rate. 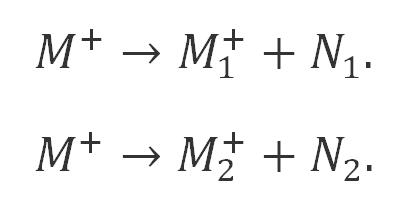 Advantages and Disadvantages of EI

The classic EI method has many advantages.

But there are some defects about EI.

EI, one of the earliest ion sources for mass spectrometry, is widely used in instruments. The GC - MS is usually associated with an EI, which can be used to analyze small molecules, volatile, thermal stability, and vaporizing compounds. Currently, the GC-EI-MS can be incorporated for the analysis of biological fluids, elemental of organic species, pesticide residue and others.

In conclusion, advantages based on various operations of EI have been widely used in various industries. EI is mainly used in combination with GC-MS for environmental analysis, qualitative and quantitative analysis of drugs and metabolites in biological samples, and the determination of unknown components.