In the CI process, electrons first bombard the reagent gas to generate reagent ions. The sample molecules are then ionized by reagent ions through molecular and ion reaction pathway. The 1970s was considered a milestone in the development of CI. At that time, researchers solved the shortcomings of CI's work in a vacuum environment, allowing CI to work under atmospheric conditions. Atmospheric chemical ionization provides energy from corona discharge and does not require a vacuum environment, which greatly increases the range of CI applications. Currently, CI has been widely used in the mass spectrometry technique.

The Principle of Chemical Ionization

The principle of CI is to use the reagent ion X+ to react with the analyte molecule A to achieve ionization of the analyte:

In the above reaction, X+ is derived from the ionized reaction gas. Some common reagent gases include methane, ammonia, water and isobutane. The reaction time and the rate constant (k) in the formula can be obtained by literature or measurement. When the reagent ion X+ is H3O+, the formula (2) is: 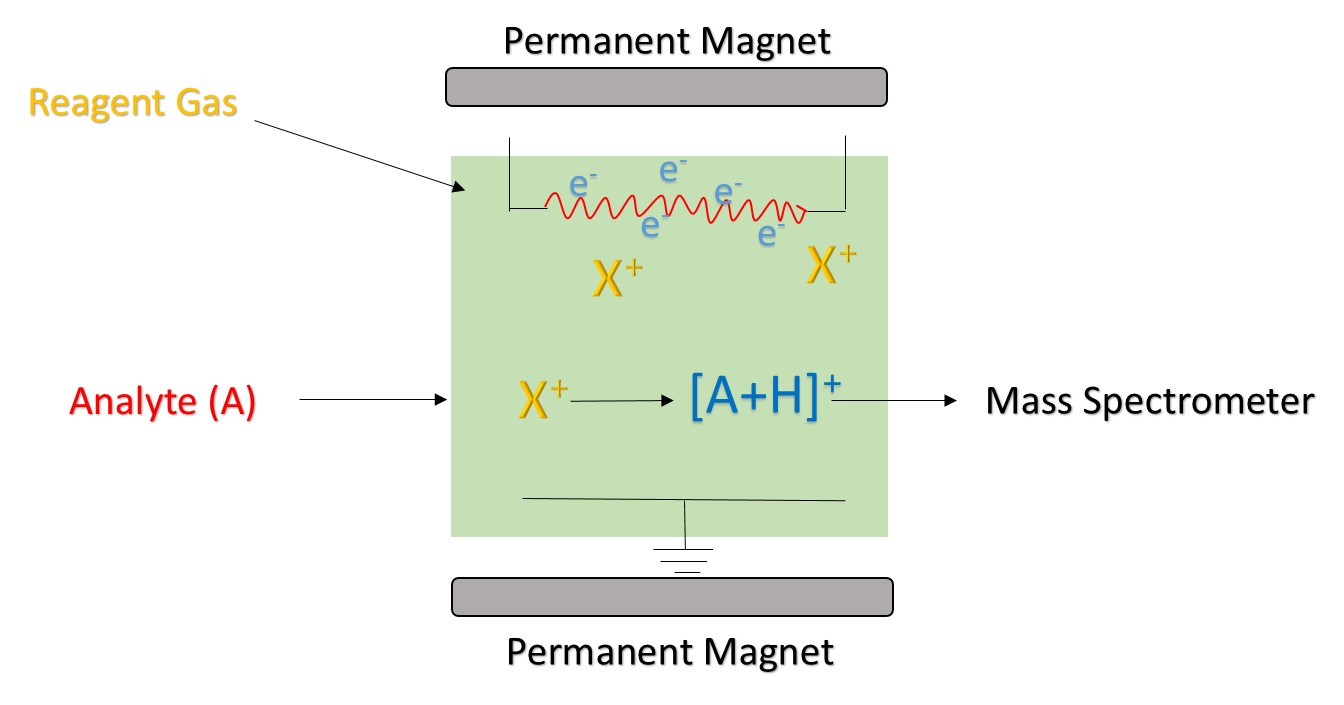 Figure 1. The principle of chemical ionization

Advantages and Disadvantages of CI

The resolution of the CI spectrum is simple and the exact molecular weight of the analyte can be obtained. The product obtained by CI has few fragments, and its products are mainly molecules and ions of the analyte. The selectivity of CI can be easily increased by selecting an appropriate reagent ion. For example, the reagent ion H3O+ reacts only with an organic substance having a proton affinity greater than H3O+. In addition, CI has high sensitivity and fast response (15s). However, if the reactive ions are impure and a variety of chemical ionization reactions will occur at the same time, the mass spectrometry becomes difficult.

At present, CI is widely used as an ion source in mass spectrometry systems to detect various trace substances. CI can be used for the detection of substances such as trace gases in the atmosphere, pesticide residues in vegetables and fruits, melamine in milk powder, plasticizers and herbicides in soil. In addition, CI can also be used for material identification, such as identifying the quality of tea.

In the measurement of VOC by CI, H3O+ is generally used as a reagent ion. H3O+ does not react with most substances in the air such as O2, N2, CO2, etc. On the other hand, most of the proton transfer reactions are non-dissociated, so the product ions are single, which makes the analysis of the results simple. The principle of measuring VOC using H3O+ as reagent ion is shown in equation (3). The final product was resolved by proton transfer reaction mass spectrometry. 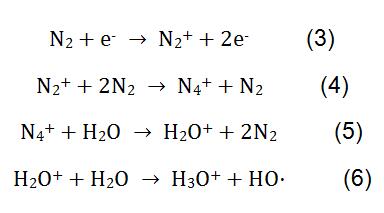 Different types of tea can be identified by measuring the chemical substances on the surface of tea leaves with CI. H3O+ reacts with the surface of the tea with butanol, geraniol, caffeine and other substances, and the reaction products form different mass spectra on the mass spectrometer. The content of the same substance in different varieties of tea is different, so the mass spectrum formed by CI detection is different. The mass spectrum can reflect the chemical fingerprint characteristics of the tea to some extent. Therefore, CI has important practical application value for the rapid identification and quality analysis of tea.

* For Research Use Only. Not for use in diagnostic procedures.
Online Inquiry