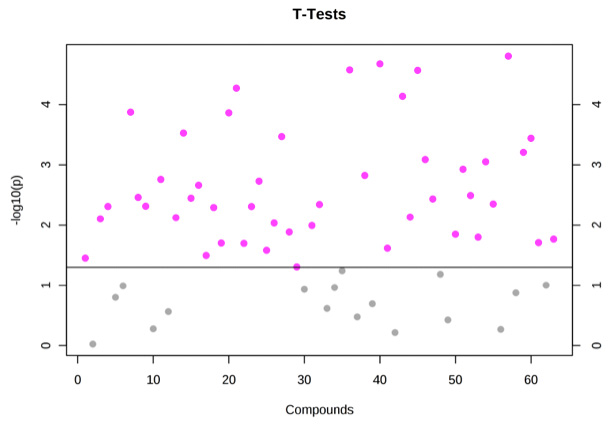 Two-sample t-tests for a difference in mean include independent samples or unpaired samples. The independent samples t-test is applied when two separate sets of independent and identically distributed samples are available, one from each of the two populations being compared. Paired samples t-test is typically composed of a sample of matched pairs of similar units, or one group of units that has been tested twice (a "repeated measures" t-test). Paired t-tests are a type of blocking, and is more accurate than unpaired tests when the paired units are similar with respect to "noise factors". In a different context, paired t-tests can be applied to reduce the influence of confounding factors in an observational study.

Below shows the commonly used t-tests: