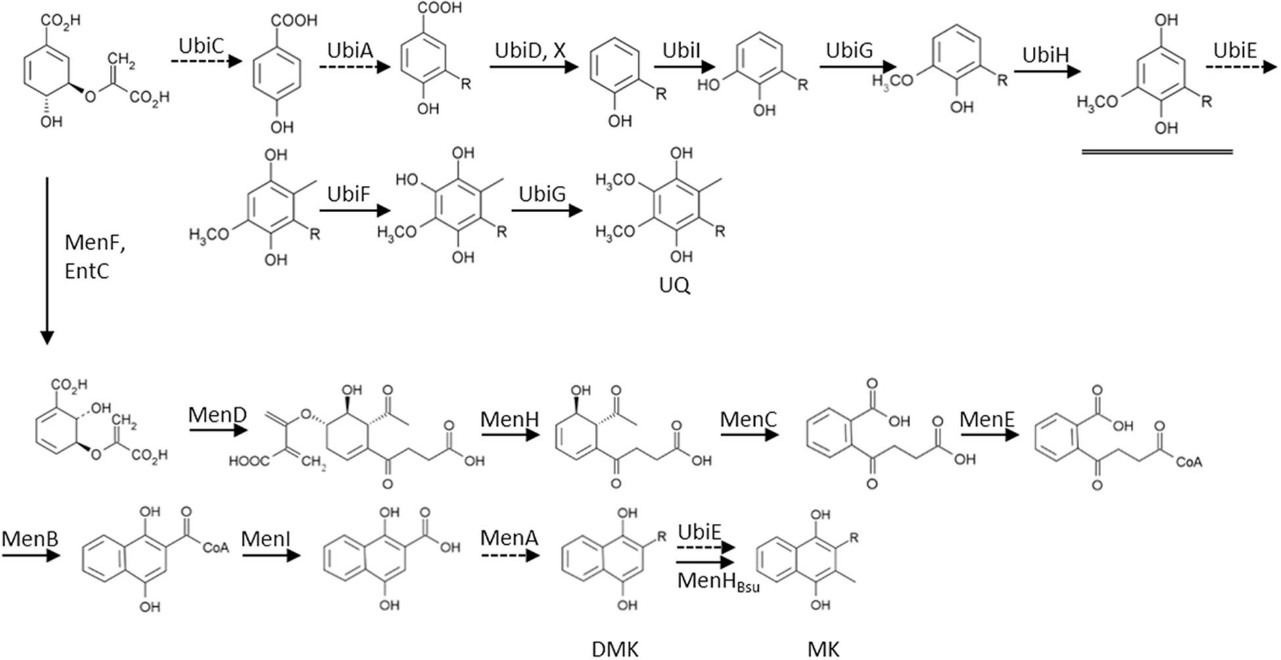 Figure 1: The synthetic procedure of different types of respiratory quinones

As mentioned before, the importance of aerobic and anaerobic metabolism in environmental samples is realized nowadays. However, it’s impossible to measure the redox potential or dissolved oxygen directly for many samples. Further, it’s not accurate enough to enumerate aerobic microorganisms and anaerobic microorganisms with plating or the other techniques. Bacterial respiratory quinones are regarded as the biomarkers for the type of energy metabolism found in microbial environments.

The common bacterial respiratory quinones could be divided into three types:  ubiquinones (UQ, l-methyl-2-isoprenyl-3,4-dimethoxyparabenzoquinone), menaquinones (MK, 1-isoprenyl-2-methyl-naphthoquinone) and desmethylmenaquinones (DMK, 1-isoprenylnaphthoquinone). All these three types of quinones belong to a homologous series of compounds. The main difference among these compounds is the number of isoprene units in the side chain. Further, the type of quinone and the length of the side chain varies depending on the type of bacteria and the environmental conditions. Ubiquinones are the respiratory quinones which could be found in eukaryotes and exist in some gram-negative bacteria. Menaquinones could be found in gram-negative and gram-positive bacteria and archaebacteria. However, desmethylmenaquinones are not so widely distributed, which could only been found in some pathogenic enterobacteria and streptococcus faecalis. Quinones could be widely used as taxonomic markers for bacteria as the quinone content in a bacterial community shift with changes in the availability of oxygen.

For the analysis of respiratory quinones, Creative Proteomics follow the procedure shown below. Thin layer chromatography on silica gel was used to separate the respiratory quinones into different classes, in which hexane: tert¬butylmethylether (9:1 v/v) work as the solvent. After that, UV absorbing bands which correspond to the different quinone classes were removed from the plate and further analyzed by HPLC. This step is performed on a LDC Analytical HPLC fitted with a reverse phase column using methanol: heptane 9:1 (v/v) as the mobile phase. Respiratory quinones are detected at 269 nm.