A heatmap is a graphical representation of statistical data where the individual values contained in a matrix are represented as colors. Fractal maps and tree maps both often use a similar system of color-coding to represent the values taken by a variable in a hierarchy. 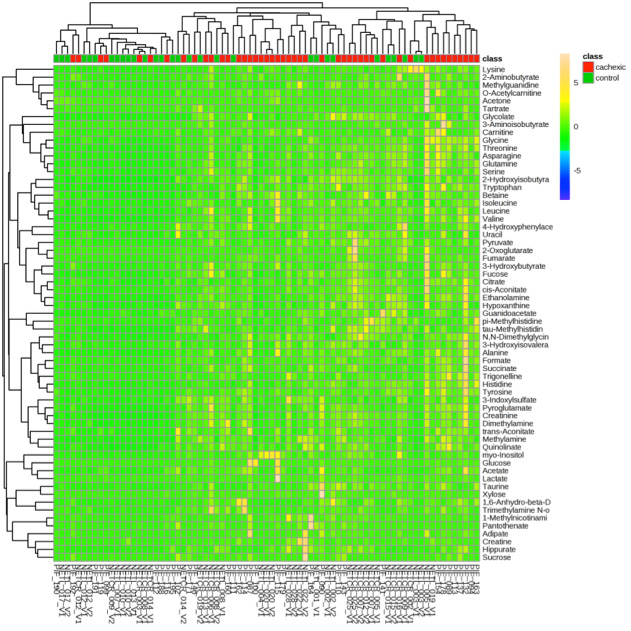 There are multiple kinds of heat maps:

There are many different color schemes that can be applied to illustrate the heatmap, with perceptual advantages and disadvantages for each. Rainbow colormaps are usually applied, as humans can observe more shades of color than they can of gray, and this would purportedly increase the amount of detail perceivable in the image. But many researchers in the scientific community, for the following reasons, discourage it: