Flavonoids (C6–C3–C6) can be classified in different subclasses (flavones, flavanones, flavonols, isoflavones, flavanonols, flavanols, chalcones and anthocyanins) according to the degree of unsaturation and degree of oxidation of the 3-carbon skeleton. Subclasses of flavonoids can be further differentiated on the basis of the number and nature of substituent groups attached to the rings. Flavonols and anthocyanins are the main subclasses of flavonoids present in plants. Many of these compounds are glycosylated, and some of these glycosyl derivatives are esterified with aromatic or aliphatic acids whose combinations yield a large variety of compounds. Aromatic acylation increases the stability of anthocyanins by intramolecular stacking of anthocyanins with polyphenols. Malonylation is one of the most common forms of aliphatic acylation of anthocyanins and is important for enhancing pigment solubility in water, protecting glycosyl moiety from enzymatic degradation, and stabilizing anthocyanin structures, what contributes to keep the color hue. Some bioactive properties of anthocyanins, including antioxidant activity, have been shown to be strongly modulated by acylation. 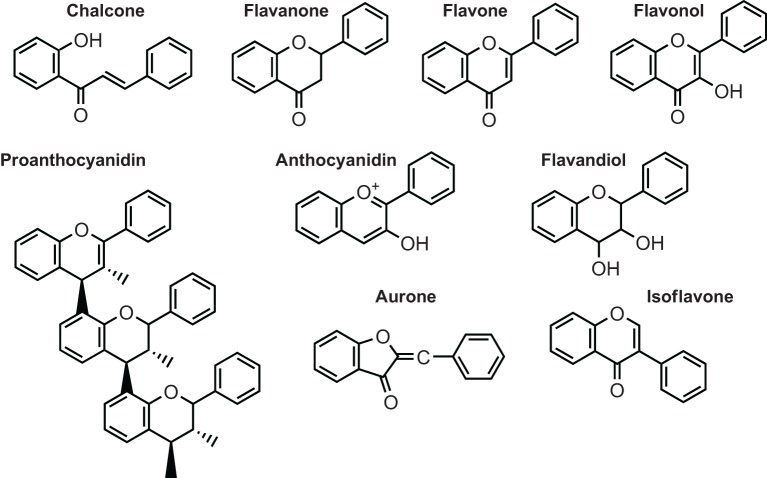 Figure 1. Structure of the main classes of flavonoids.

Flavonoids are synthesized through the phenylpropanoid pathway, transforming phenylalanine into 4-coumaroyl-CoA, which finally enters the flavonoid biosynthesis pathway. The first enzyme specific for the flavonoid pathway, chalcone synthase, produces chalcone scaffolds from which all flavonoids derives. Although the central pathway for flavonoid biosynthesis is conserved in plants, depending on the species, a group of enzymes, such as isomerases, reductases, hydroxylases, and several Fe2+/2-oxoglutarate-dependent dioxygenases modify the basic flavonoid skeleton, leading to the different flavonoid subclasses. Last, tranferases modify the flavonoid backbone with sugars, methyl groups and/or acyl moieties, modulating the physiological activity of the resulting flavonoid by altering their solubility, reactivity and interaction with cellular targets.

Evidence is emerging showing that consecutive enzymes of the phenylpropanoid and flavonoid biosynthesis are organized into macromolecular complexes that can be associated with endomembranes. Metabolic channeling in plant secondary metabolism enables plants to effectively synthesize specific natural products and thus avoid metabolic interference. The existence of cytochrome P450 monooxygenases (P450s)-related metabolons has been demonstrated: direct and indirect experimental data describe P450 enzymes in the phenylpropanoid, flavonoid, cyanogenic glucoside, and other biosynthetic pathways. Additional evidence for the channeling of intermediates between specific isoforms of phenylalanine ammonia lyase and cinnamate-4-hydroxylase has been provided using transgenic tobacco plants expressing epitope-tagged versions of two phenylalanine ammonia lyase isoforms (PAL1 and PAL2) and of cinnamate-4-hydroxylase. Moreover, the existence of a multienzyme complex has been proposed for the anthocyanin pathway in rice by yeast-two hybrid experiments.

More than 6000 different flavonoids have been identified, and surely this number will increase. The different flavonoids have diverse biological functions, including protection against ultraviolet (UV) radiation and phytopathogens, signaling during nodulation, male fertility, auxin transport, as well as the coloration of flowers as a visual signal that attracts pollinators. Flavonoids are also responsible for the display of fall color in many plants, which may protect leaf cells from photooxidative damage, enhancing the efficiency of nutrient retrieval during senescence. Flavonols are probably the most important flavonoids participating in stress responses; they are the most ancient and widespread flavonoids, having a wide range of potent physiological activities.

Flavonoids Quantified in This Service