In our daily life, water can be used anytime and anywhere, so safe and clean drinking water is crucial for health. In 1974, the Safe Drinking Water Act (SDWA) was established to protect public health from the contaminants in daily drinking water. In 1986 and 1996, the Environmental Protection Agency (EPA) made two revises to the SDWA and made provisions to periodically review current drinking water regulatory standards and monitor other important contaminants through the unregulated contaminants monitoring rule (UCMR) program.

The contaminant sources of water supplies may come from natural deposits, as well as from industrial, agricultural, and household. A high level of drinking water quality is essential, no matter the source is bottled water or the tap. In addition, the environment is easily damaged by contaminants from industry in wastewater or improper disposal practices and needs continuous monitoring of these pollutants. It is obvious that identification and quantification of these contaminants accurately in drinking water is very important for ensuring quality and protecting human health. 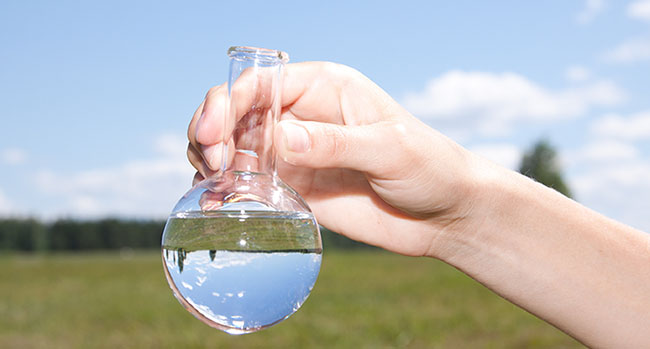 Creative Proteomics can offer you relevant methods to meet your requirements. In addition, we can provide a range of detailed examining reports for drinking water analysis. If you had any questions, please feel free to contact us, we can offer you the fastest and most optimized solution.