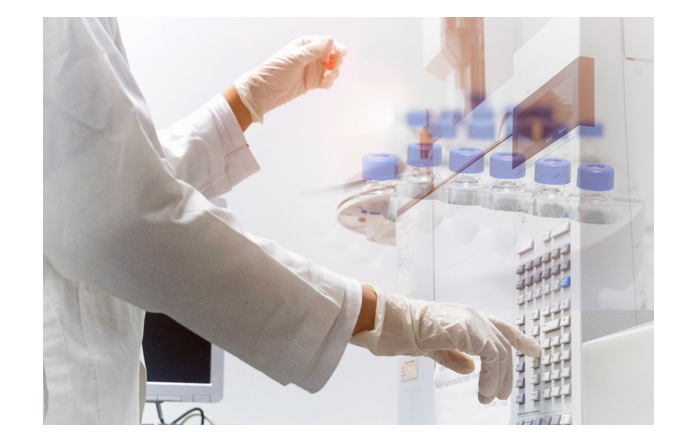 Compared with the hard ionization methods of early mass spectrometry, soft ionization techniques including ESI and MALDI are less destructive to sample molecules and can retain the integrity of the entire molecule.