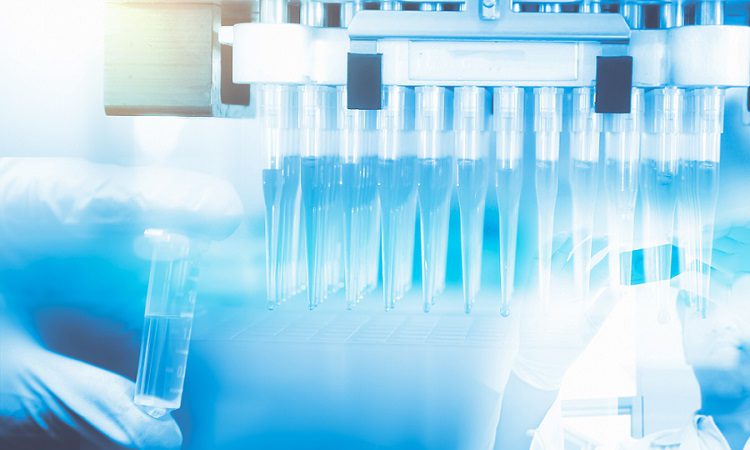 Analysis on the Development of Analytical Instruments in 2018

Instrumentation is the mainstay industry in manufacturing development, providing an effective guarantee for the development of cutting-edge industries. As an 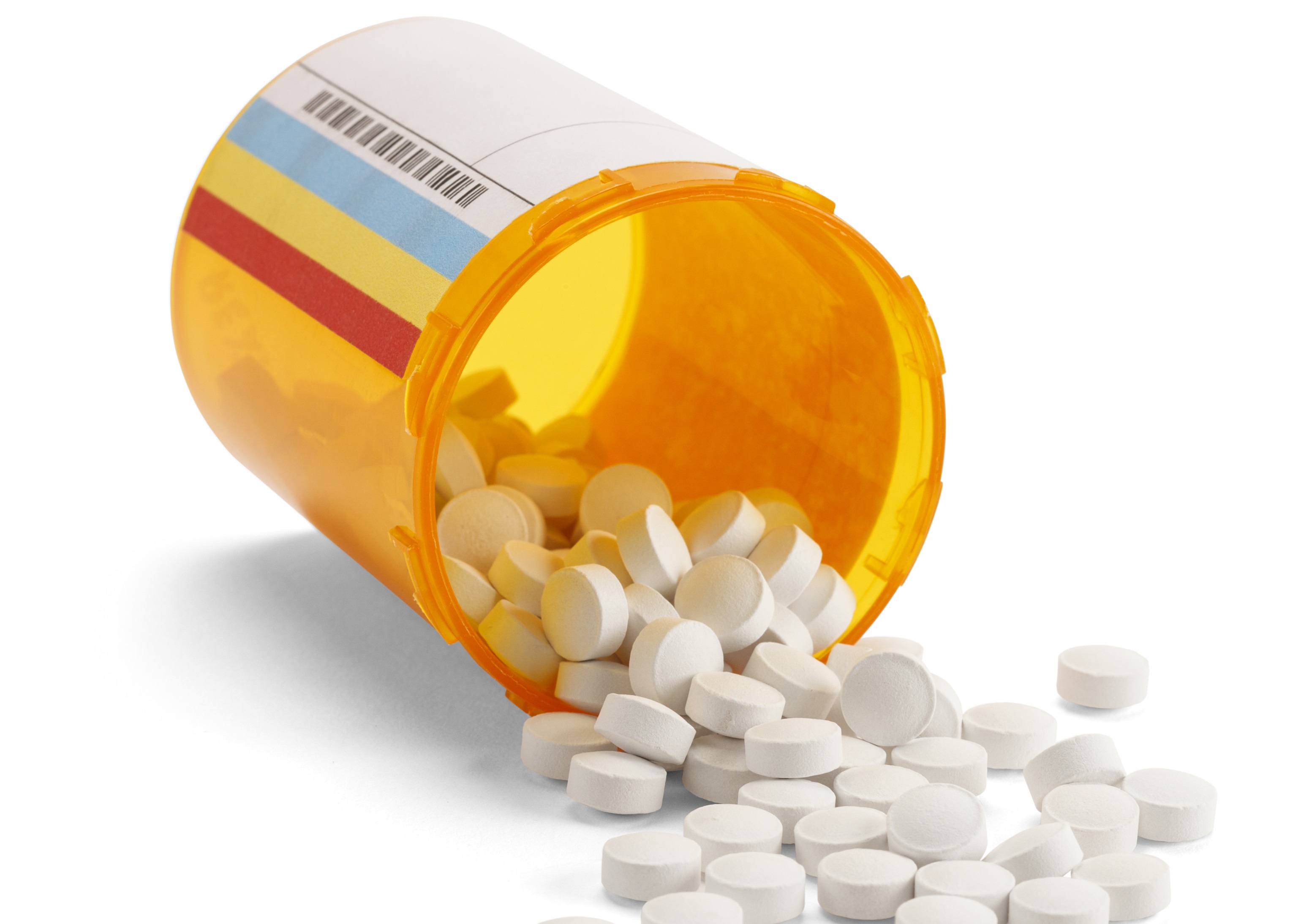 Science: Using Phosphoproteomics to Elucidate Signaling Pathways for Opioid Activation in the Brain

Opioids are potent painkillers for the brain, but they have a range of harmful side effects, including addiction. In a 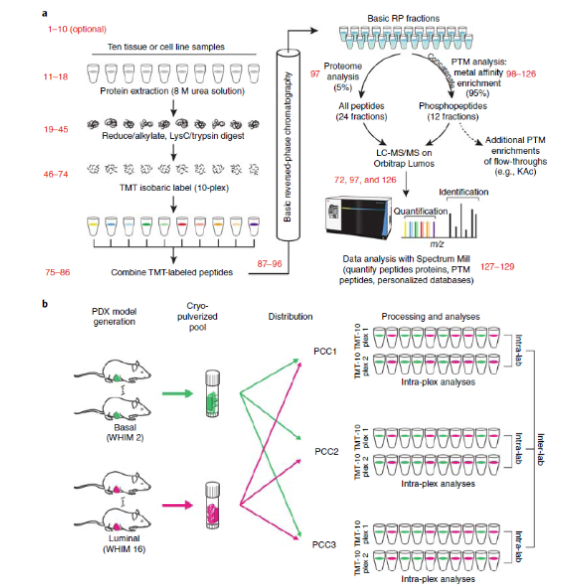 In the past decade, genomics research has systematically mapped genetic changes in human cancer, however, we still know little about

As a global leader in the life sciences, diagnostics and applied chemistry market, Agilent Technologies is focused on research and 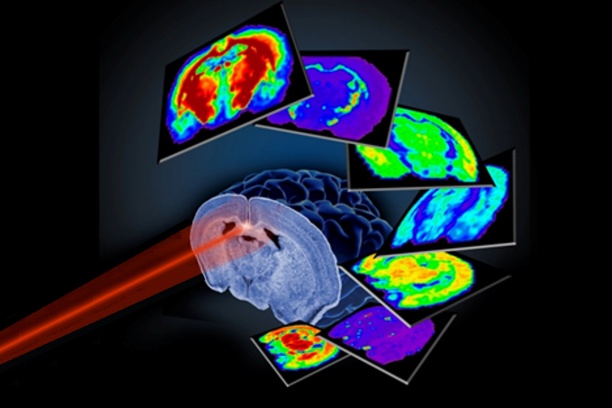 In the field of cancer research, mass spectrometry imaging (MSI) technology is promising, but its application is limited by many 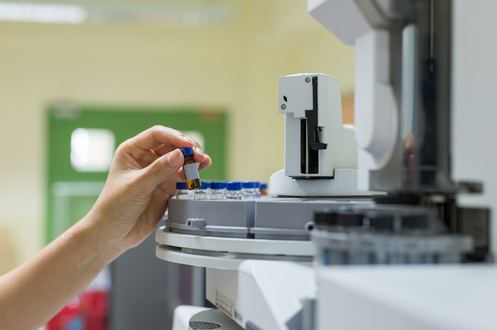 The Market on Clinical Mass Spectrometry Will Grow at 7.6 % Annually over the Next Five Years

The market on clinical mass spectrometry will grow at 7.6% annually over the next five years, according to the latest

In his State of the Union Address to Congress in 2015, President Barack Obama proposed a national cancer moon-landing mission,

Established in 2000, Peoteome Factory was founded by Dr. Christian Scheler and other scientists. It is a spin off company