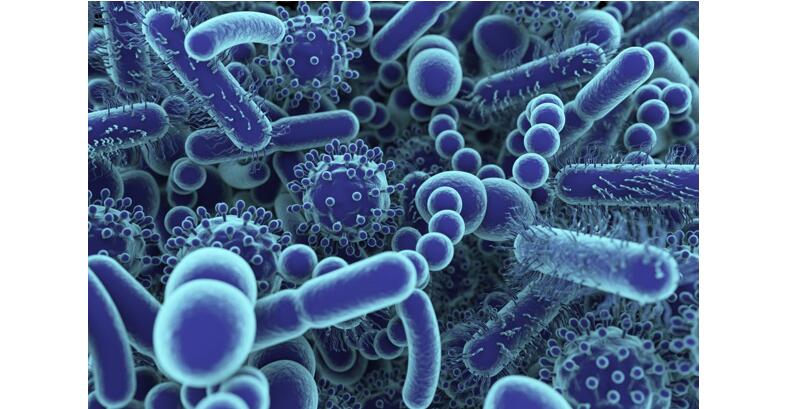 Microbes are the collection of tiny organisms that live in various cavities of the human body, including a massive number of bacteria, fungi, bacteriophages, eukaryotic viruses, and fungi. Most of them are symbiotic or alternate microorganisms. The collection of all gut microbial genes (that is, the microbiome) in one person represents a genetic pool whose number of genes is an order of magnitude higher than that of the human genome. Most microbes live in the human intestines and are affected by feeding methods, lifestyles, drugs, and host genetics. The gut microbiome plays an important role in improving host immunity, food digestion, intestinal endocrine function and neural signal regulation, drug function and metabolism, endotoxin removal, and the production of substances that affect host metabolism. Disordered intestinal flora can lead to a variety of common metabolic diseases, including obesity, type 2 diabetes, non-alcoholic liver disease, metabolic heart disease, and malnutrition.

In the correlation study between microbiomes, the microbial DNA purified from intestinal or fecal samples is sequenced using the shotgun method. The identified and assembled genes are integrated to construct a cross-sampling non-redundant microbial gene set. By counting matching sequences in a single sample, the abundance of each gene can be determined. Various bioinformatics algorithms and correlation coefficients are applied to cluster the assembled genes in the microbiome data into specific groups, such as metagenomic linkage groups, metagenomic species, co-abundance genomes, or the complete genome of metagenomic species. A single sample is then extracted and compared to the sequence of the above group and its contig before assembled into a high-quality genome draft. Each genome has been defined as a species or a group of highly related species.

Intestine bacteria can produce a variety of bioactive metabolites that can be absorbed into the enterohepatic circulation and the host's blood. Mass spectrometry or magnetic resonance imaging is often used to identify specific metabolites related to the disease phenotype. These instruments enable the joint analysis of the microbiome, metabolome, and host phenotype to determine the underlying mechanism.

1. Based on the sequence similarity with proteins of known functional characteristics, microbial genes with functional potential can be constructed by aligning the gene sequence to the gene and genome functional modules of KEGG.

Creative Proteomics is a preeminent corporation specializing in multi-omics. We are equipped with state-of-the-art techniques to provide one-stop Gut Microbiota Metabolic Services for your research.