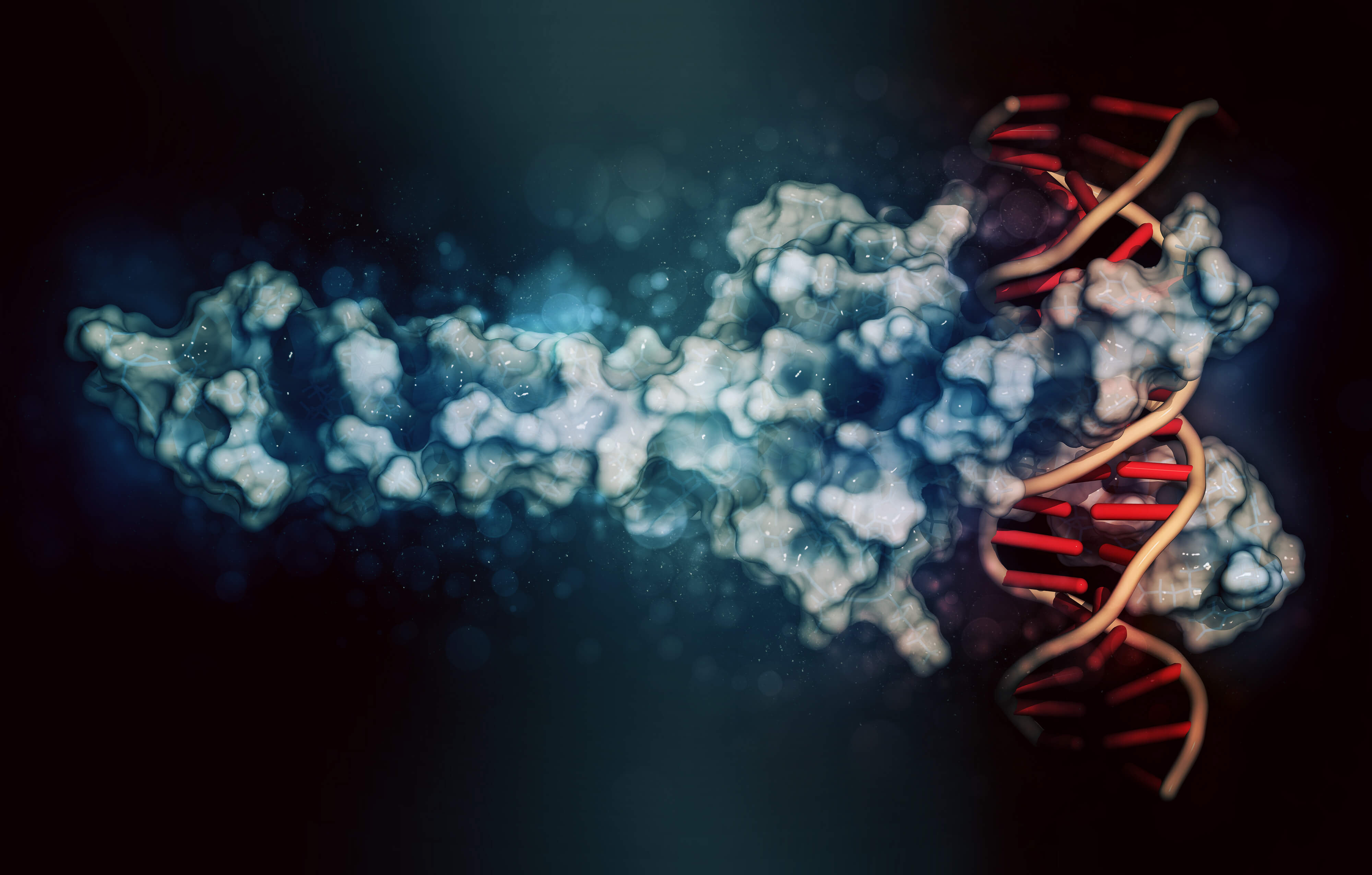 Biomarkers are biochemical indicators that can mark changes or possible changes in the structure or function of systems, organs, tissues, cells and sub-cells, such as DNA, RNA, proteins, enzymes, lipids, glycans, metabolites, etc. They can be used as biomarkers for research.

Biomarkers can be used for early diagnosis of diseases and monitoring of therapeutic effects and discovery of therapeutic drug targets. They can also be used to elucidate the mechanisms of action of various pollutants and determine the interactions that occurred between various pollutants and organisms. In addition, biomarkers can be used in epidemiological or toxicological studies to determine whether organisms have been exposed to certain environmental factors. The screening of useful biomarkers is not only of great importance for the diagnosis and treatment of diseases, but can also be linked to ecological effects to develop research solutions to environmental problems.

Previously, the method commonly used for screening biomarkers was genomics. With the completion of human genome sequencing, it has been found that genes are expressed in complex ways and genomics cannot answer many human questions about life activities, while proteins are the implementers of gene functions, and understanding protein structure, localization and protein interactions, and protein functions is significantly more beneficial to understanding the nature of life phenomena.

Protein microarrays are microarrays in which proteins such as antigens, antibodies, small peptides, receptors and ligands, protein-DNA and protein-RNA complexes are sequentially immobilized on various carriers such as titer plates and slides. Then, proteins labeled with specific fluorescence or other components are used to interact with the chip and wash away the components that are not complementarily bound to the proteins on the chip. The fluorescence intensity of each point on the chip is then measured using a fluorescence scanner or laser confocal scanning. The protein-protein interactions are analyzed by fluorescence intensity, and thus various proteins are determined.

Application of proteomics in screening biomarkers