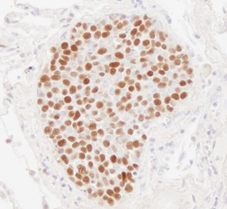 Figure 1. The experimental result of Immunoassay for cell proliferation

Because of the accuracy and the reliability, the quantification of cell proliferation by immunoassay has many distinct advantages and it is widely used in clinical diagnostic and basic research areas. The high resolution data obtained in this assay makes it possible to get a better understanding of cell proliferation.