Toxins are an extremely complex group of compounds with high activity and diverse origin. They can be small proteins, molecules, or peptides and that are capable of causing disease, when they are absorption and on contact with by body tissues interacting with biological macromolecules such as cellular receptors or enzymes. Toxins vary greatly in their toxicity, ranging from usually minor (such as a bee sting) to almost immediately deadly (such as botulinum toxin). Toxin could range from trace amounts of potentially dangerous pesticides, to food ingredients such as monosodium glutamate (MSG), table sugar, and aspartame, to supposedly harmful substances produced in the body by intestinal fermentation (auto-intoxication). 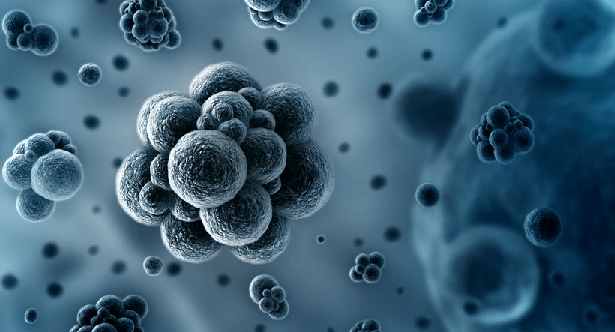 Toxins have been shown to have many biological functions and constitute a rich source of drugs and biotechnological tools. Toxins not only have a specific activity, but also contain residues responsible for transmembrane penetration, which can be considered bioportides - a class of cell-penetrating peptides that are also intrinsically bioactive. Toxins have traditionally focused on their primary pharmacological targets, such as phospholipases, proteases, and ion channel modulators. And recent studies have shown that many toxins are multifunctional-have several biological targets which may or may not be associated with their toxic role in host protection and prey catching.

Based on years of experience and knowledge in the application of toxin analysis, we can offer you a state-of-the-art toxin analysis platform to help you design the best strategies for compounds analysis with the combination of liquid chromatography-mass spectrometry (LC-MS), high-performance liquid chromatography (HPLC) with ultraviolet (UV) or fluorescence detection (FLD), gas chromatography-mass spectrometry (GC-MS) and more technical. And Creative Proteomics has professional experts to help you with a diversity of compounds analysis, including hydrophilic, lipophilic, ionic, nonionic biotoxins and much more compounds, including but not limited to:

Analytical scientists in Creative Proteomics, with years of experience and knowledge in the application of toxin analysis techniques, are able to analyze a wide variety of contents ranging from mycotoxins to marine toxins. State-of-the-art equipment, highly trained and experienced staff, and reference methodologies are utilized to enable us to deliver consistent and high-quality data with cost-efficiency. In addition, we can provide clear concise written reports, and fast turnaround custom service to help customers resolve analytical and technical challenges. If you have any questions or specific needs, do not hesitate to contact us.

Reference:
1. Teter, K. Toxin Instability and Its Role in Toxin Translocation from the Endoplasmic Reticulum to the Cytosol. Biomolecules. 2013, 3(4): 997–1029.