Phytohaemagglutinin, is a lectin and naturally occurring food toxin that can be found in many species of legumes plants in significant quantities. 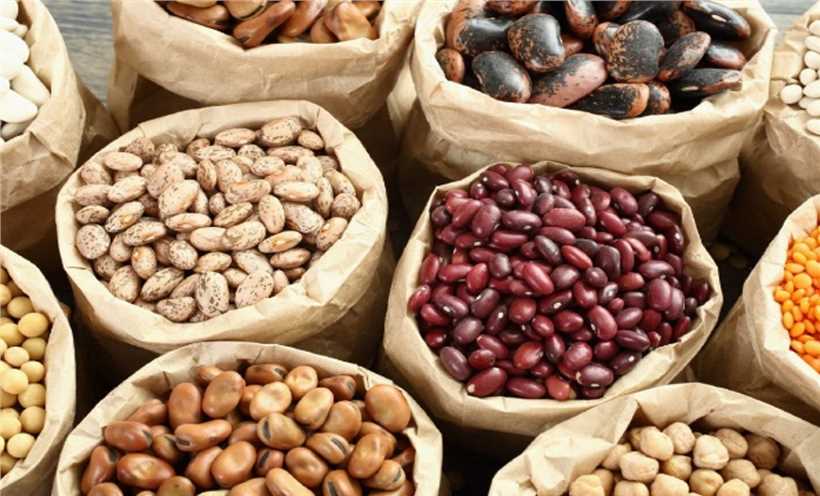 Phytohaemagglutinin can be found in a variety of fresh legumes such as white or red kidney beans with high concentration and green beans as well as other common beans with relatively lower quantities. Phytohaemagglutinin has a variety of different properties on the cell metabolism such as the ability to affect membrane transportation and permeability to proteins and agglutination of red blood cells and can be applied for different medical uses.

There are currently no established regulations or guidelines of FDA to restrict the presence of lectins in foods. The raw kidney beans contain from 20,000 to 70,000 hemagglutinating unit (hau) and fully cooked beans contain from 200 to 400 hau. FDA has provided recommendations on bean cooking practices prior to the consumption of legumes.

We offer accurate and validated analytical methods that have been widely applied in the determination of phytohaemagglutinin in food samples to meet customers' needs.

ELISA method has high specificity binding ability to active lectin with relatively simple sample preparation steps. The method also showed good repeatability. It typically has a limit of quantification of 15 ng of phytohaemagglutinin. The sensitivity of the method corresponds to 30 ppm, permitting the measurement of traces of active phytohaemagglutinin even in diluted samples. The results can also be converted to HAU if needed.