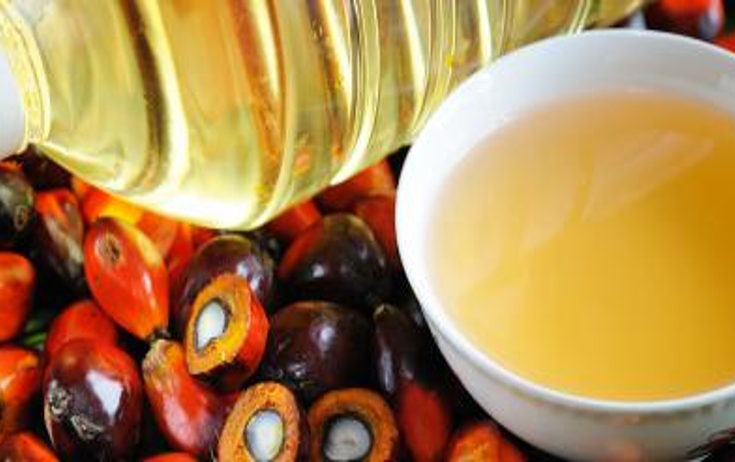 MCPD has been widely used as a building block for a variety of industrial uses. They are known as chloropropanols and also the most common chemical contaminants in a variety of foods. 3-MCPD and 2-MCPD can be produced during the food processing at high temperature as a by-product with protein hydrolysis. They can be formed after a reaction with the presence of chlorine. The chlorine can come from various sources, such as lipid source, food contact material and chlorinated water. 3-MCPD and 2-MCPD were first identified in vegetable proteins and soy sauce as a contaminant when the food was processed using hydrochloric acid, and then were also found in other foods. The high level of 3-MCPD contamination is also associated with foods containing oils and fats, especially during oil refining process. Because with the presence of chloride ions they can be formed from glycerol or acyl glycerides. The degradation of 3-MCPD is dependent on the processing temperature and pH. Mitigation strategies have been taken such as reducing the levels of precursors and adjusting the processing conditions to reduce the overall level of MCPD in food products.

The health impact of MCPD on humans was evaluated by the European Food Safety Authority Panel. 3-MCPD is considered to have carcinogenicity to humans and a concern to public health. They have been recommended by regulatory agencies to minimize the consumed amount. 3-MCPD have toxicity to the human gastrointestinal tract. The toxic effects of 2-MCPD are still under investigation.

The European Commission specified the maximum levels for 3-MCPD in a variety types of foods. The contamination limits were set as 20 μg/kg for acid-hydrolyzed vegetable proteins and soy sauce. The regulatory agencies claimed a Tolerable Daily Intake to the general public to minimize dietary exposures to 3-MCPD. They recommended 4 μg/kg of body weight per day for 3-MCPD and its esters in single form or combination.

We offer accurate and validated analytical methods that have been widely applied in the determination of 3-MCPD and 2-MCPD as well as their related esters in food samples to meet customers' needs.

LC-MS is used in the American Oil Chemists' Society method for the analysis of MCPD and related esters. It can be applied for the testing in oils and fats. The method provides parallel measurement of MCPD and glycidol in free or bound form.