Bevacizumab, sold under the trade name Avastin, is a humanized monoclonal antibody, which can be used to treat a number of types of cancers and a specific eye disease. For cancer, it is given by slow injection into a vein and used for colon cancer, lung cancer, glioblastoma, and renal-cell carcinoma. For age-related macular degeneration, it is given by injection into the eye. It is designed to block a protein called vascular endothelial growth factor (VEGF). Normal cells make VEGF, but some cancer cells make too much VEGF. Blocking VEGF may prevent the growth of new blood vessels, including normal blood vessels and blood vessels that feed tumors. 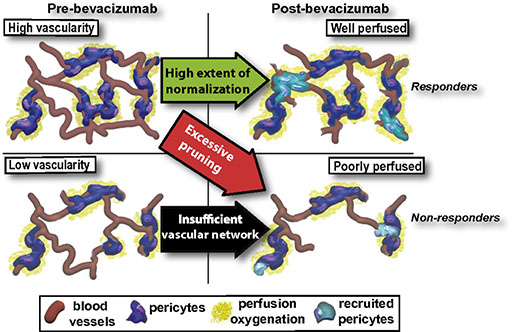 Figure 1. A schematic of the proposed mechanism of action of benefit from antiangiogenic therapy. (Sara M. Tolaney, 2015)

Bevacizumab was originally derived from a mouse monoclonal antibody generated from mice immunized with the 165-residue-form of recombinant human vascular endothelial growth factor. It was humanized by retaining the binding region and replacing the rest with a human full light chain and a human truncated IgG1 heavy chain, with some other substitutions. Bevacizumab was approved for medical use in the United States in 2004. Bevacizumab comes off-patent in 2018 (extended expiry) and already many companies are developing biosimilar versions.

Reference:
1. Sara M. Tolaney. Role of vascular density and normalization in response to neoadjuvant bevacizumab and chemotherapy in breast cancer patients Abatacept: a t-cell co-stimulation modulator for the treatment of rheumatoid arthritis. Proc Natl Acad Sci U S A, 2015,112(46):14325-14330.